“My name is Commander …..crea. It’s easy to remember because it rhymes with diarrhea.” It’s 1989 and I’m standing in a sweaty, noisy, dull grey 10’ x 10’ compartment on an aircraft carrier in overhaul in Philadelphia Naval Shipyard. I’d just reported aboard as the newest officer in the Engineering Department. This is the way my new boss, introduced himself to me and I knew instantly I was in a version of hell. To say he had a Napoleonic complex was an understatement. Remember Captain Bligh on the Bounty? He was an angel compared to this guy.

Within a few months, I discovered he put 10% of the Engineering Department of the ship in the hospital with stress-related disorders. We’re talking over 100 hard-core Navy-trained salty-dog engineers! How? Well, for one thing, he cut all quality assurance (QA) tasks from the project plan to tell the captain the crew could do the overhaul work faster than the shipyard workers. The QA work still had to get done, it just wasn’t taking up hours in the project plan now. So what if everyone had to work 16 – 20 days, seven days a week. An impossible schedule. And nobody could quit.

And to think, I had my choice of either USS Midway, a carrier in Yokosuka, Japan sailing the blue waters of the Pacific or USS Constellation (Connie) in overhaul in the mob-controlled Philadelphia Naval Shipyard. Why’d I do it? For a woman, of course, my college sweetheart. She dumped me once I arrived, but that’s another story.

Welcome to the world of the catabolic leader, the ones who appear to thrive on adrenaline and conflict; we’ve all met them and possibly even worked for them. I call them the mean-fragile leader. Why? The “mean” is obvious, they lead through intimidation, fear, control. They may be socially polished with their peers and superiors, but treat those they see as underlings with disdain. Why fragile? Because under the façade of confidence usually lies a person who is constantly questioning if they are competent enough and who sees the world in terms of win-lose. They are ego-driven, instead of mission-driven or heart-driven. Think Donald Trump.

Many mean-fragile leaders are not as bad as my old boss, but they share his mindset – need to control, win-lose, low trust, apparent huge ego, low self-confidence, and similar traits. Do you share any of these traits? I did, in the past, and I didn’t realize it. My big one was need for control. I actually thought I was being a servant leader, until I realized I wasn’t. Then I started to become one.

Fast forward to 1996. I’m now a Senior Consultant with Deloitte Consulting. I’m standing in a very plush executive offices in Pentagon City. In the office are me, my senior manager, and the Deloitte partner responsible for the relationship with a large telecom client. I can’t remember if his office had a coveted view of the Potomac River, but some did. We were meeting with the executive responsible for large, complex business sales. (Think 10,500 phone lines to a company’s call centers in under a month.) And what emerged from the executive’s mouth? The following – “You don’t need to speak with them, they’re a bunch of bricks.”

I’d just completed a two-month process and metrics study of the telecom’s complex business order process. The internal systems said the orders were being completed in 11 – 19 days, depending on the product. The calendar showed it was 30 – 45 days. What gives? That’s why I was standing in front of the executive responsible for that business line explaining what we found, and he had just called his order entry staff “a bunch of bricks” when I told him I needed to spend time with them to solve this problem. – Those “bricks” had 80+% of the solution to the problem, but no one would listen to them. Why? Because this executive set the tone for the organization.

While the executive didn’t have control of my life, as my old boss in the Navy certainly did, he was a major client and I wanted us to succeed for everyone’s sake, and most especially for the dedicated order entry clerks who brilliantly found workarounds for all the process and system errors in the way of meeting client orders. They deserved far more recognition than being dismissed as “a bunch of bricks.” What’s amazing is that they continued to work tirelessly despite knowing what the executive thought of them. No, I didn’t tell them; they told me.

What’s your experience with mean-fragile leaders?

Part 2: Understanding Lead-Agile Leadership of this 3-part post will be published next Tuesday. 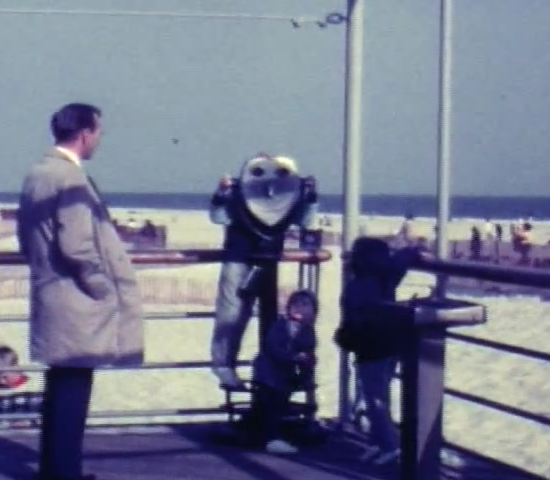 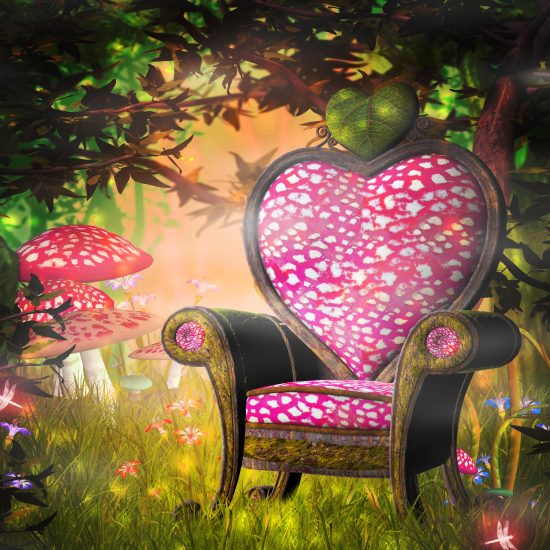